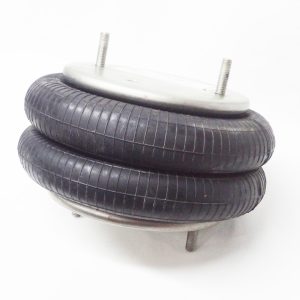 See Product Description Below for more Details on this item

This is a replacement air bag for many rolling air jack / bridge jacks made by Bendpak & Magnum lifts. This is for jacks with 1 single main air bag in the center of the jack and is rated between 6-9k capacity depending on the jack. This is a 2 stage air spring that is made by continental rubber company. It has 2 studs on top and bottom of the jack that secure it in the rolling jack.
This bag fits many manufactorer jacks including

SPECS OF THIS AIR SPRING:
-approximately diameter -11″ with rubber bag down

When choosing a replacement air bag for your rolling jack, the most important measurement is the stud to stud bolt hole to bolt hole) distance. Measure from the center of each hole in the top or bottom of your jack if it measure 6 1/4 ” this bag should fit. Your original bag may have bolts instead of studs but this replaces both styles. Note: you may have to drill your holes in your jack to 1/2″ size if they are smaller

There are no reviews yet. 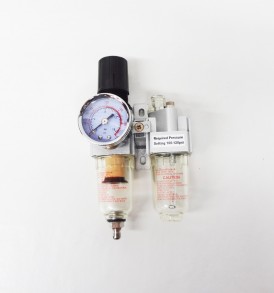 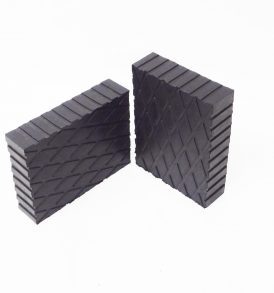 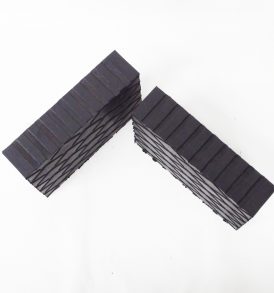 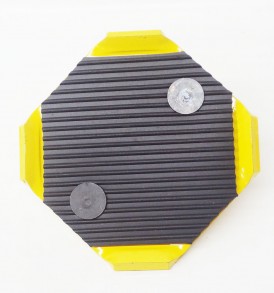 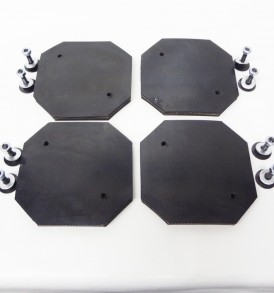 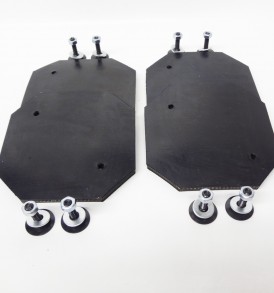 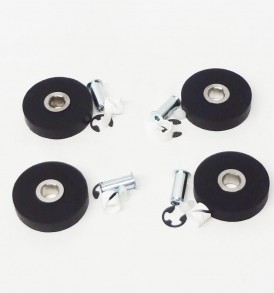 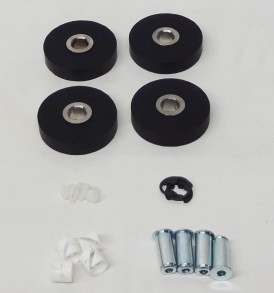